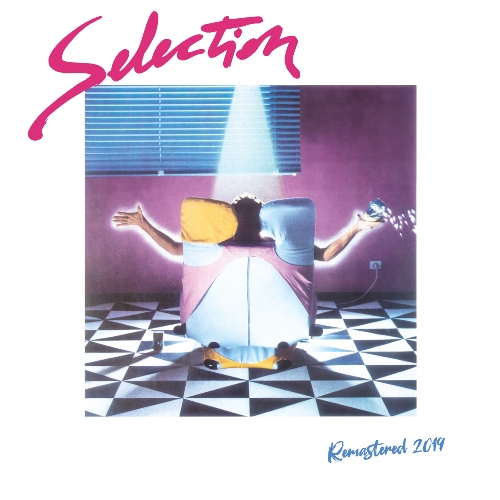 Biography and Discography of Selection

Selection is remastered for vinyl for the first time since then and is given an incredible new life through this version pressed on trasnparent red vinyl that is a delight for the eye. Mixed at Sigma Sound Studios in New York, It was produced by Claudio and Franco Donato who joined forces with writers/arrangers Roberto Negroni, Naylon and with leadsinger and writer Van Earl Patterson and backing singers Patrick Gammon, Madeline Bell, Sue Glover, Sunny Leslie, Glen White, Gail Berry and Orlando Johnson. I'm So Glad, Ride The Beam and Rebel On The Run are the highest peak of this renewed classic masterpiece 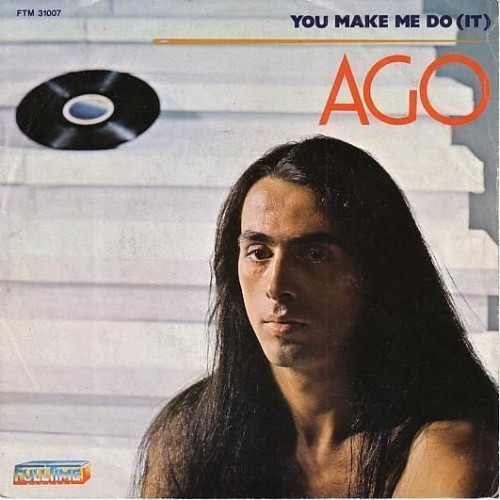 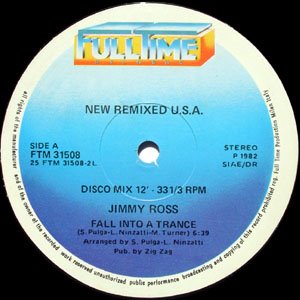 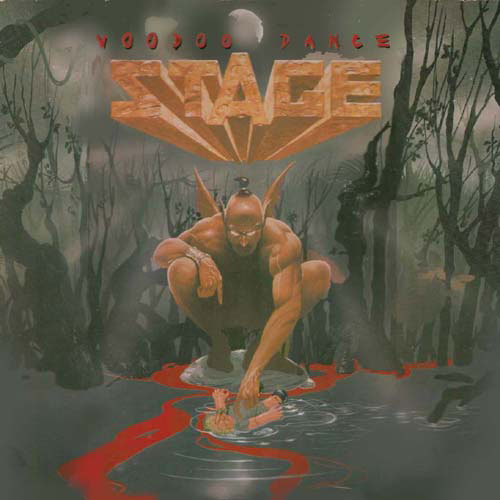 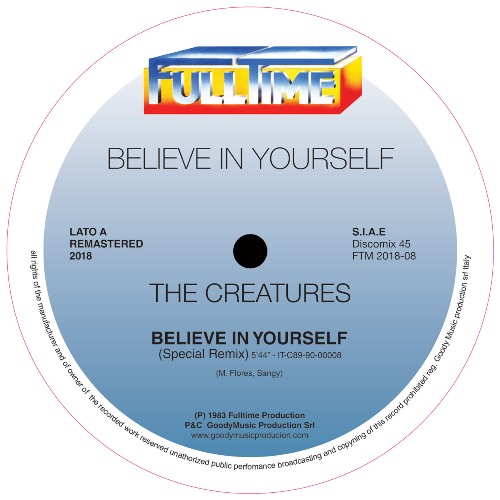 Believe In Yourself (Remastered 2018)
The Creatures
Track 1 Track 2 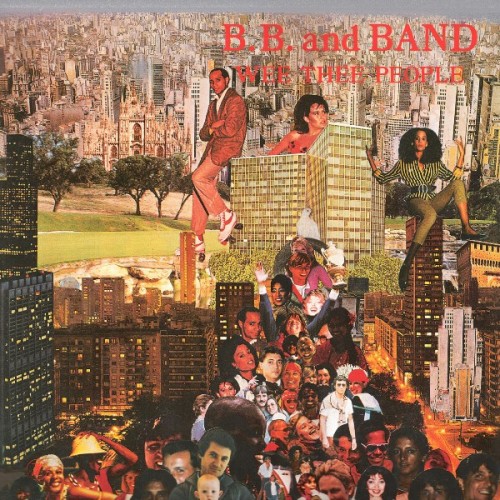 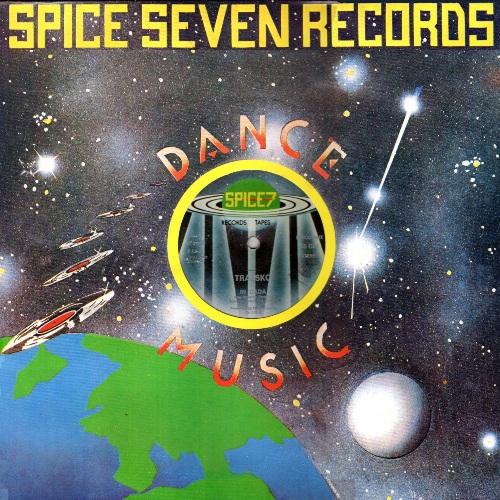 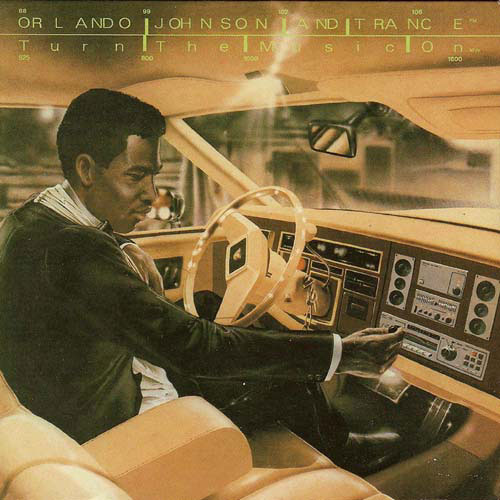 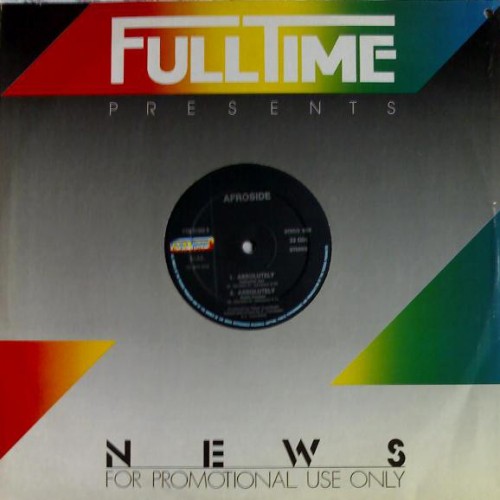 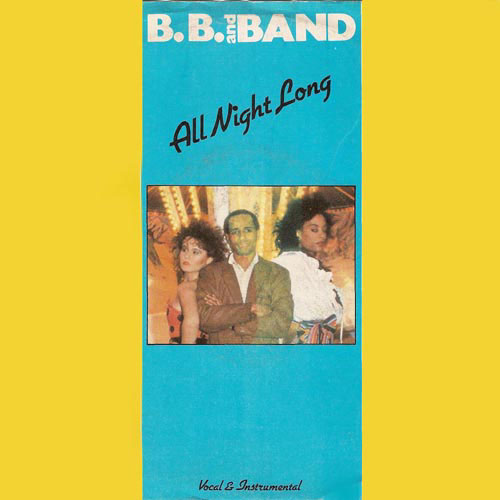