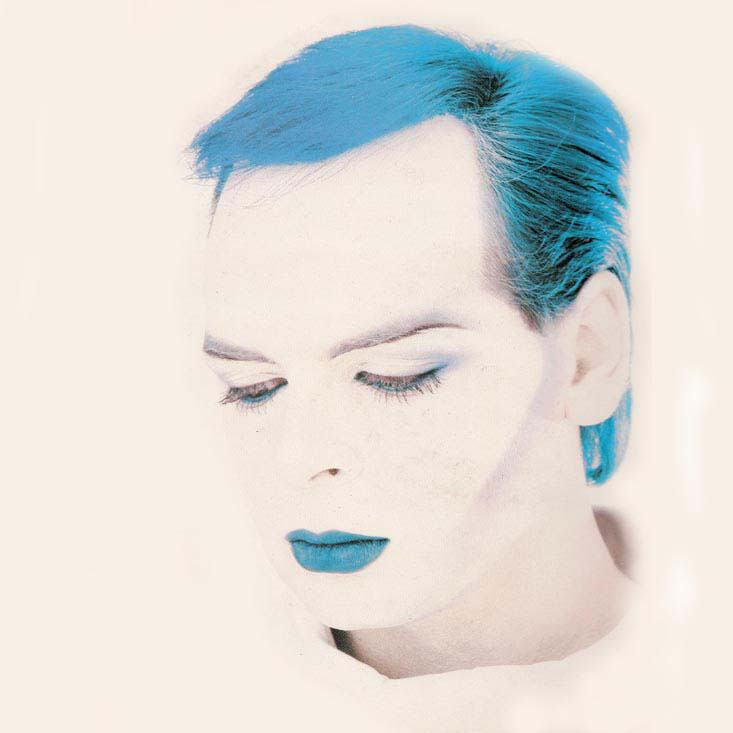 Started his musical career in 1977 as a punkrocker in the band Meanstreet, before being sacked for being "too creative". Responded to an advert in Melody Maker to join the band The Lasers, alongside Paul Gardiner. Both soon left to form their own punk band, Tubeway Army, with his uncle Jess Lidyard filling in on drums.

In 1978 Tubeway Army was signed to Beggars Banquet and released a couple of punk singles. By then he was using the name Numan and the band was performing live in pubs and clubs around London, supporting The Lurkers. Whilst recording demos for Beggars, Gary stumbled upon a Minimoog that had been left behind in the studio, still programmed to a sound that caught his attention. The rest, as they say, is history.