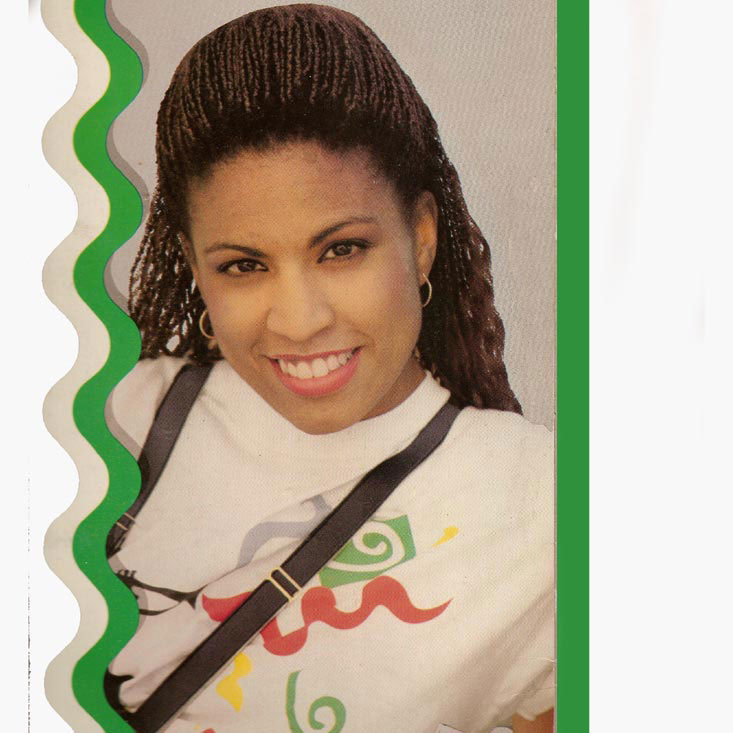 Miss Karen Jones is an absolute diamond in the Jazz world that sparkles and shines wherever she performs throughout the planet. Her vocals cover virtually all aspects in the music industry, though her heart and history belong to Jazz. Originally from Brooklyn, NY, Miss Jones is the daughter of the most famous swing bassist of our time, Mr. Eddie Jones of the Count Basie Orchestra. In her career, Miss Jones has been blessed to enthrall audiences exceeding 100,000; while continuing to mesmerize audience members one at a time with her musical gifts.

Now residing in Las Vegas, Nevada, Miss Jones is presently preparing her newest Jazz CD to be released in 2013.

Miss Jones holds a Bachelor of Fine Arts Degree from Boston University. Internationally respected, she began her professional career in Europe; specifically Italy. Her talents have been placed in many musical categories, so that no one genre truly defines her. She is known as a powerhouse singer with vocal styles ranging from Jazz to Rock to Italian ballads. Regardless of song selection, her musical compositions flow most eloquently. Miss Jones loving and uninhibited musical genius is a rare treasure. Being conversational in several languages, she performs many well known songs in Spanish, Italian, French, Portuguese and Chinese.

Miss Jones has been a professional vocalist for over 25 years. A Singer and a Songwriter that has recorded two Jazz and two Popular Albums; and over 50 dance recordings. Her performances worldwide include the cities of New York, London, Rome, Tokyo, Istanbul, Seoul, Macau, Paris and countless others. She continuously blesses jazz festivals, nightclubs, theaters, television shows, charity performances, symphonic and big band concerts, movie soundtracks and more with her heart, soul and moving voice.

Her voice coupled with her grace and most unique style, always charm and captivate. She is a true gem that is an absolute pleasure to spend an evening with and who endears her audiences forever. Please be blessed with her wonders.